A fence is built between Denmark and Germany to separate wild boars from domestic farm pigs,
to avoid the spreading of a deadly swine virus.
Ebba wakes, just an arm length away from her girlfriend Jona.
The reminiscence of her dream about separation and a longing for unity takes its toll on them.

A remote fishing farm in the Icelandic Westfjords. Here lives Saga with her mother Hildur. As rough as the highland storms and the waves of the North Atlantic a third element keeps intruding their life: Hildur’s anxiety and depression. Saga’s life hovers between holding on to a daily routine at the farm and the approach of her own adulthood.
Saga is no longer willing to accept a life lingering for love. She decides to put her mother under a test.
The outcome will decide about their future at the farm. 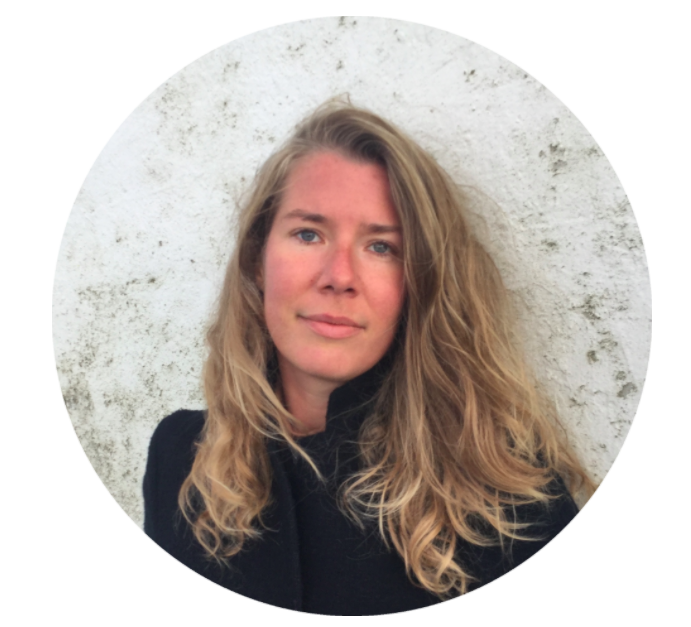 I am a writer and director.

Educated through life with love by the sea.
Based in Copenhagen & Reykjavík & Ostholstein.
Studied Film at Alma Screenwriting Academy &  Super16 Film Collective
Cofounder of the collective North Ship Film (DK/GER)
I also curate film for the Reykjavík International Film Festival and other festivals.